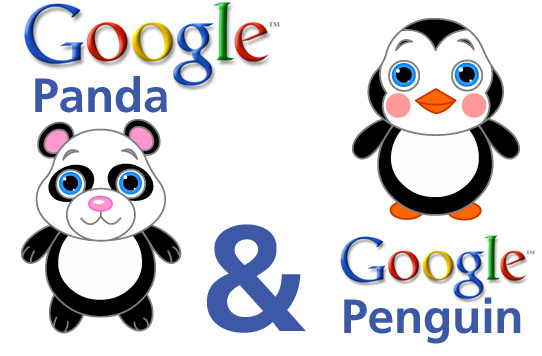 According to Google’s webspam director Matt Cutts, we can expect the next Panda refresh to occur within the next few days.

Speaking at the SMX conference, Cutts said that the next Panda update will take place this Friday, March 15th or by Monday, March 18th at the latest.

The last Panda update was rolled out on January 22nd, and Google said that it affected around 1.2% of search queries. Even if a Panda update launches this Friday, it will have been the longest time between updates in recent memory. Google previously released a Panda update a few days before Christmas, and two back in November.

They are “working on the next generation of Penguin,” said Cutts.

“We have a potential launch later this year, maybe a little bit sooner, looking at the quality of merchants and whether we can do a better job on that, because we don’t want low quality experience merchants to be ranking in the search results,” he said.