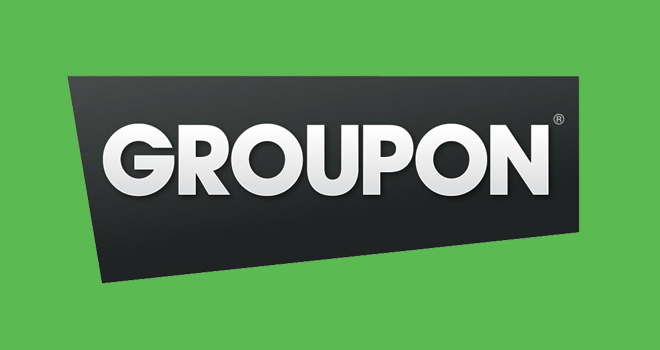 The trouble with Groupon

On Thursday, Groupon founder Andrew Mason summed up his day, and perhaps an entire niche industry, with a joke.

In a company wide memo Mason wrote, “I’ve decided that I’d like to spend more time with my family, Just kidding — I was fired today.”

During his time at Groupon Mason made some decisions while running the daily-deals site that were certainly controversial. First refusing a reported $6 billion buyout from Google in favor of what would turn out to be a tepid stock offering, (It was trading Friday for about $5), and then two years ago approving those questionable Super Bowl ads.

But his unceremonious ouster from the company he created speaks, too, to how online and mobile coupons — for a brief, shining moment the darlings of the tech world — have fallen out of favor.

LivingSocial laid off 400 workers in November, not long after Amazon reported it had lost $169 million due to investing in the company.

So what happened to Groupon?

Here are four factors that have contributed to the decline of the daily deal … and one that could help it survive.

Groupon spawned a glut of copycat services. And let’s face it, once you signed up for a pile of deals sites, that meant a pile of e-mail in your inbox every day.

As a harried digital world began dreaming of the Internet’s white whale — “Inbox Zero” — people got tired of looking at one offer after another, especially at a time when some folks found their paychecks stretched so thin that even 25 percent off of a restaurant meal was outside their budgets.

With four or five, or more, deals hurtling toward you every day, what are the odds you’re going to be interested in most of them? The law of averages says they’re not very high.

Don’t need your teeth whitened? Bungee jumping not your thing? Not sure your slow-pitch softball team would appreciate you skipping practice for Bikram yoga?

If you have to wait weeks for something interesting, eventually you’ll lose patience. (Note: See item five for hope on this front.)

Research done by Yipit showed that about 90% of businesses that used Groupon and LivingSocial were satisfied with the experience, Kabani said.

But in the daily-deals heyday, stories started surfacing from businesses, particularly restaurants, saying the digital coupons were a bad bargain.

Customers who showed up for a deeply discounted meal never came back to pay full price, presumably having moved on to the next bargain. Deal-seekers were regularly bad tippers.

One cafe owner in Portland said she lost $8,000 on a Groupon deal. At the time, businesses couldn’t cap the number of Groupons the site could sell, and she got clobbered by tons of people taking her up on an offer for $13 worth of service for $6.

As we noted, that wasn’t the majority of businesses. But a spate of stories like that made some merchants think twice about signing up.

The Internet is a “been there, done that” sort of place.

From “Draw Something” to location-based games to those funny Facebook quizzes, what’s hot today on the Web can be virtually gone tomorrow.

We’re looking at you, “Harlem Shake.”

Adapt or die. It’s the law of the jungle, and the digital marketplace.

Kabani notes that Groupon actually had pretty good results last quarter. One thing they’ve done is become more of a buffet and less of a blue-plate special. Users can now go to the Groupon site and search for something they’re actually interested in, rather than just waiting to see what pops into their inbox.

“Instead of just one daily deal, they’re creating this open-ended marketplace that’s done really well,” he said. “Say you’re looking for a massage deal or to get a haircut. You can go to Groupon now and find something like what you’re looking for.”

As noted above, Scoutmob scored a few million dollars in investments last year by positioning itself as a more well-rounded mobile company than some deals sites.

“The industry matured really, really quickly; that’s kind of when you saw that hyper growth period,” Kabani said. “It’s obviously not in that space any more. They’re in the optimization mode … trying to understand how to best optimize their subscribers.”